Kevin Weyeneth has been our Head Golf Professional since 2006 and was an Assistant at Hollywood from 2001 through 2005. He had prolific training in the golf business before coming to Hollywood, working at both Forsgate Country Club and Baltusrol Golf Club. He learned how to play the game of golf under the watchful eye of current CBS announcer and six-time Ryder Cup team member, Peter Oosterhuis. Kevin kept the winning tradition alive by capturing the 2007 PGA Head Professional Championship, his first tournament entered as our Head Golf Professional. Other accomplishments include, the 2011 NJ Match Play Champion, the 2012 Pro-Pro Champion and he was named New Jersey’s Private Golf Club Merchandiser of the year in 2010. 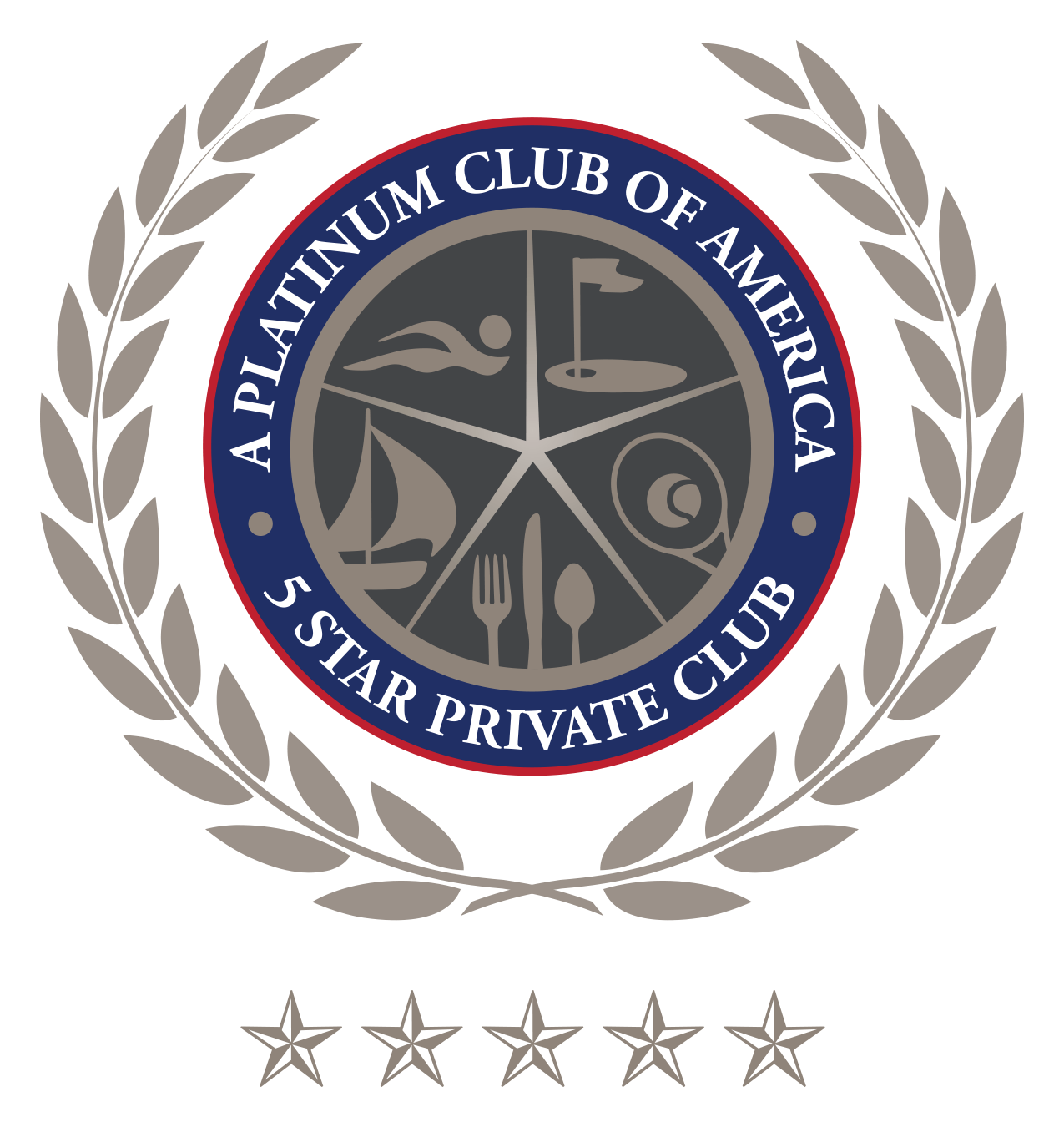